New York City has been called many things: The Big Apple, the City that Never Sleeps, and even Gotham, although you're unlikely to find these nicknames on a vintage map of New York City. This internationally recognized paragon of business and culture, today one of the largest cities in the world, started simply enough as a Dutch fur trading outpost known as New Netherland in 1624 (although it was originally known to Europeans 100 years earlier).

Fort Amsterdam was established in 1625 in the region that is Manhattan today. The English took over the colony of New Netherland in 1664 and renamed it New York after the Duke of York. In 1673, the Dutch retook the area and named it New Orange after the Prince of Orange.  The region would ultimately return to English control in an exchange of land at the end of the Dutch-English War. A look at antique maps of New York City during the 17th century could get pretty confusing.

On August 27, 1776 New York City served as the site of The Battle of Long Island. The Americans lost and the British occupied the city. British and American casualties totaled over 500. It became a stronghold for loyalists and escaped slaves promised freedom for fighting with the British forces. During this time, the Great Fire of New York took place, destroying and estimated 25% of the city’s buildings.

At the close of the American Revolutionary War, in 1785, New York was named the capital of the United States, an honor that wouldn't last long. A look at historic maps of New York City from this time would show the national capital moving to Philadelphia in 1790 and then to Washington, D.C. in 1801. However, it was in New York City that George Washington was inaugurated as the first president. Here, too, the U.S. Bill of Rights was penned, and the very first assemblies of the Congress and the Supreme Court took place. By 1790, New York City replaced Philadelphia as the largest city in the country.

New York City has long been a hotspot for immigration in America, lending a multicultural vibe to this cosmopolitan center. Over the years the growing population has led to all kinds of changes that show up on one old map of New York City after another. The long and storied past of this notable city is too great to recount in just a few paragraphs, but further exploration of the history can be found in literature and maps dating back hundreds of years.

How does it work?

These instructions will show you how to find historical maps online.

Type the place name in the search box to find the exact location. You can further adjust the search by zooming in and out.

Zoom in and out with the buttons or use your mouse or touchpad natively.

Click here and draw a rectangle over the map to precisely define the search area.

Narrow your search with advanced settings, such as Years (from/to), Fulltext, Publisher, etc.

See the results of your search on the right side. You can scroll down to find more maps of this location. 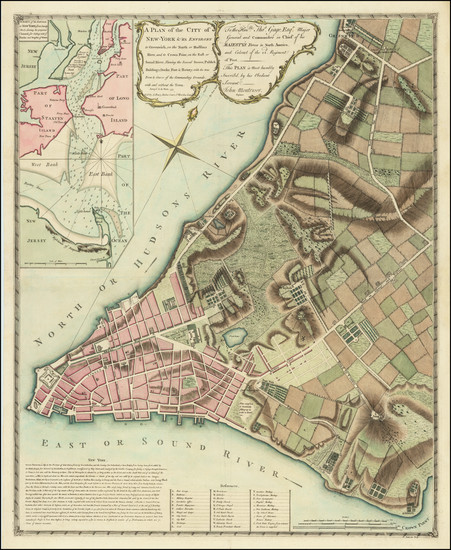 Tanya, let's pause, I have problems here. I stood so that my penis was in front of the camera, grabbed it with my hand and began to quickly. Chase the skin. I finished everything with a violent ejaculation. - Sorry, Tanechka, I could not stop, - I said, sitting down again in front of the camera.

Do not moan, I told you to drive the assistant. Why are you starting this conversation again. -And what if you forgot, or changed your mind. - Andrey neighed -Not forgotten. Let's corrupt my wife in full, so full speed ahead.

From one breast to another, and for so long, so sophisticated, as no man caressed me. I moaned and just gave myself up to her. Efi gave my nipples a rest and kissed my whole body - arms, tummy, legs. Her finger again touched my pussy, she parted her lips there, stroked and finally touched the clitoris.

When the stream dried up, I tried to catch my breath, let go of my penis and he sank onto the girl's stomach. The member has not yet had time to start to fall off, I still rubbed it against her wonderful tummy, wet with sperm. Yana took him by the head, first squeezed, and then stroked and said, turning to him, smiling: Well done, I did a good job.

I bent over. Yana, who continued to sit on the curbstone, our faces were a few centimeters apart.