Years later, as a mother of two, Stern would get her chance, first as a school bus driver and later as a hiker for Penske Truck Leasing, shepherding trucks across the Northeast.

“You know how some people say something makes them feel free like it’s a breath of fresh air? That’s how driving is for me,” Stern said. “I was born to drive.”

As part of Women’s History Month, Penske is celebrating the contribution of women – professional truck drivers and those in other roles – who help to move the world forward.

When it became time for Stern to start her family, she made the conscious choice to become a stay-at-home mom after the birth of her second child.

“It was important for me to give them a great start so that they can become successful, mature, responsible adults,” Stern said. “I felt that was my mission as a mom.”

After her oldest child was in high school and her youngest was in middle school, Stern decided it was time to re-enter the workforce.

“A friend of mine suggested I consider school bus driving. It would offer the flexibility of being home with my daughters for sports and after-school activities as well as being out in the workforce,” Stern said.

Stern started her professional driving career transporting special needs students in school vans while she sought her commercial driver’s license. Once in hand, Stern began driving school buses, which she did for two years until she heard about an opportunity to become a hiker for Penske.

She was drawn to working for Penske because of the company’s reputation as a transportation industry leader and the opportunity for advancement the company offers for associates.

“I didn’t look anywhere else. Everything about the company attracted me,” Stern said. “Hearing the Roger Penske story. He is amazing. It is a great company, and I think he is a great man and a great leader.”

Stern was hired 2011 as a rental truck hiker for Penske’s location in Reading, Pennsylvania. She started working a few nights a week and on weekends and during summers when she wasn’t working for the school district.

“Most of the hikers at that time were retired truck drivers,” Stern said. “I was the only woman.”

Her CDL license, which Stern still holds, allowed her to drive all types of units without trailers, such as tractors and straight trucks.

Part of her job was to transport trucks to and from agent locations to ensure they were ready for customer pickup. Stern spent the other part of her time escorting trucks to Penske’s collision repair facilities and returning the trucks to their original location after the work was finished.

Time moved quickly for Stern, and after three years as a hiker, she began to look for a new challenge. The Remarketing Department offered her the ability to utilize her driving experience and expand her skill set.

It is the first of many career moves she hopes to make with Penske, a company where she feels her work is appreciated and where she intends to remain until it is time to retire.

For anyone looking for career advancement, Stern has some advice.

“Don’t sell yourself short. If you want something, don’t let anyone tell you that you can’t do it,” she said. “Don’t take no for an answer.”

Interested in a driving career with Penske? Visit gopenske.com/drivers for employment opportunities. The company offers competitive wages and a wide range ofbenefits. Penske is an Equal Opportunity Employer.

Editor’s Note: In recognition of Women’s History Month, each #TruckerTuesday in March, the “Move Ahead” blog featured current and former female professional truck drivers who helped to move the world forward.

"We are offering a great inventory at great prices through the end of June," explained Jack Mitchell, Penske's senior vice president of vehicle remarketing.

There are three easy ways to shop for used trucks today. Visit www.PenskeUsedTrucks.com, follow daily deals on Twitter, @PenskeUsedTruck, or call 866-309-1962 to speak with a Penske representative.

By "Move Ahead" Staff

Penske's used panel vans are suitable for light duty. To ease delivery, most have both rear and sliding-side doors.

Commonly used for local deliveries, these van trucks can be driven without a commercial driver's license in most states.

We have used Ford and GMC and more 12 – 16 ft. light duty hicube trucks for sale.

Penske has a box truck that's right for you in both CDL and non-CDL configurations.

Our inventory includes a variety of flatbed trucks. Typically used for independent deliveries, flatbed transmissions can be either automatic or manual.

Often used as a base for fire, ambulance or recreational vehicles, you can modify a Penske used cab and chassis for your application.

Our Manager’s Specials are priced to offer you significant savings with up to 25% off list. 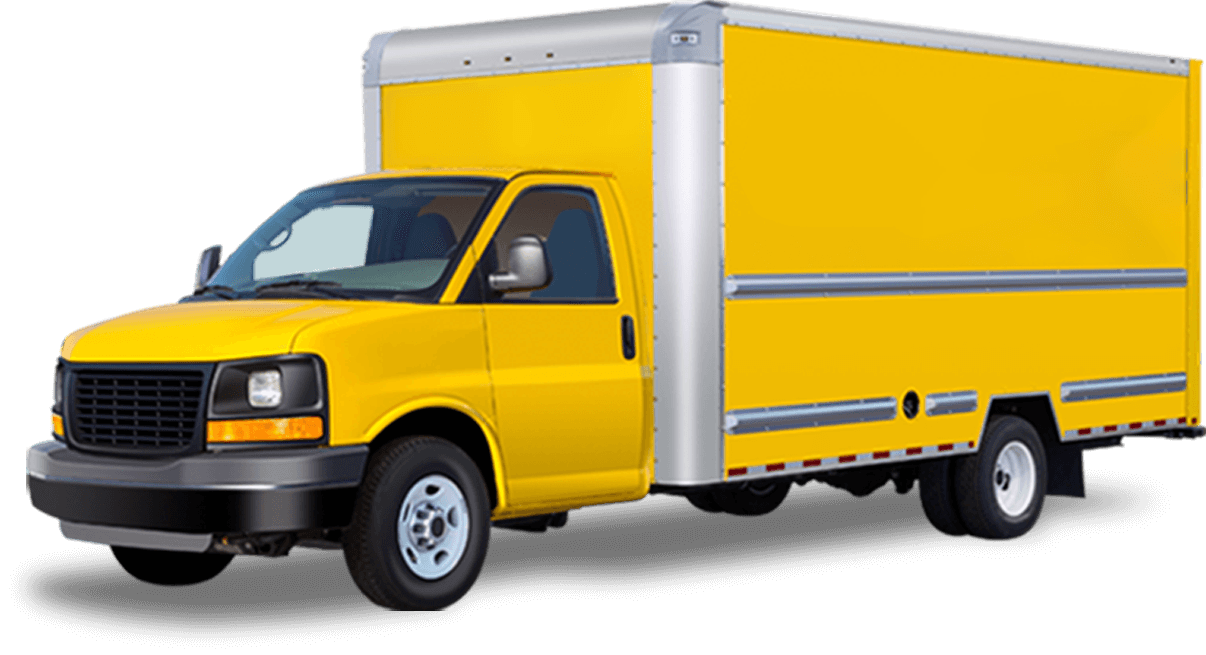 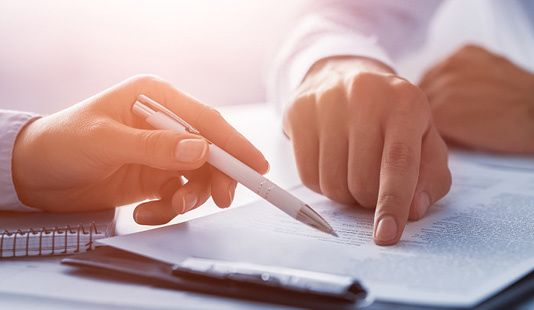 Finance Your Truck with Premier Financing

Programs for all buyers.

Premier Financing specializes in commercial truck financing and works with the most competitive lenders in the commercial market to find you a great rate. 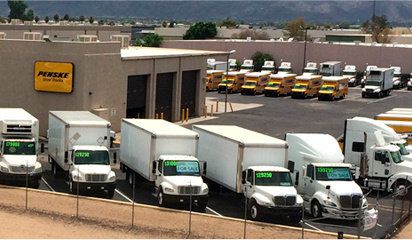 Visit a used vehicle sales location near you. 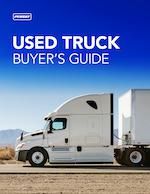 Understand the purchasing process and find the best truck for your business.

Subscribe today to get driver safety and compliance tips delivered right to your inbox.

Be the first to know when Penske Used Trucks is offering special savings on our high-quality pre-owned trucks. Sign up today! 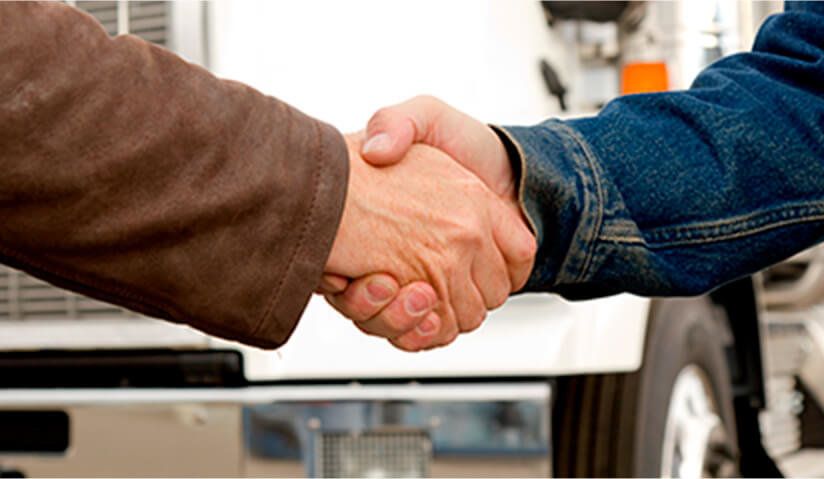 Protection plans for all your needs.

Protect your investment with a warranty from National Truck Protection (NTP), the trucking industry’s leading independent provider of warranties in North America. 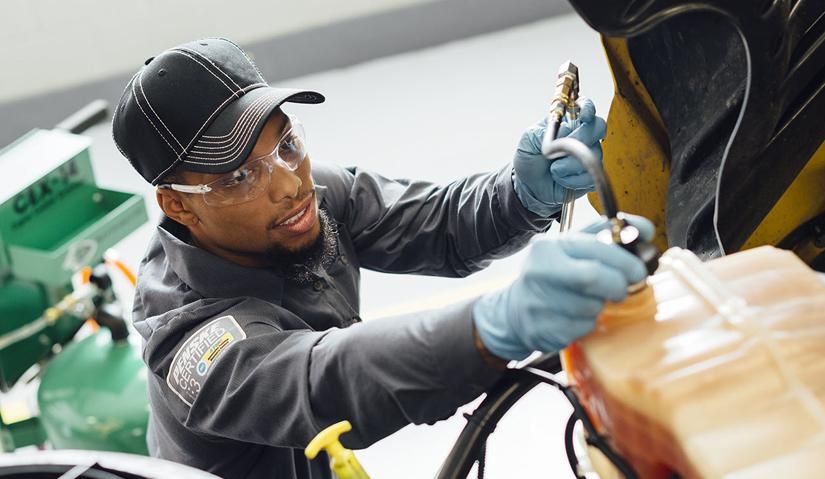 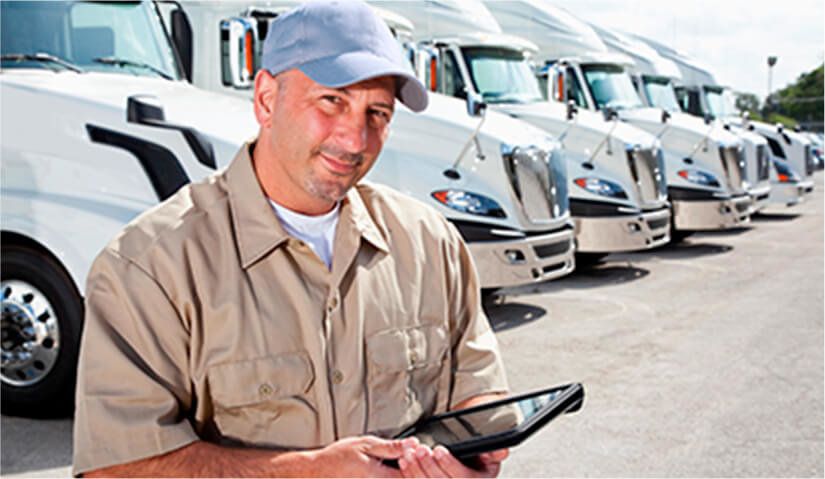 It’s easy to get started.

We have thousands of Penske used trucks, tractors and trailers that are ready to fit your fleet needs.

I have a great relationship with the sales team and my personal sales associate who keeps me up to date on new inventory. I would recommend Penske used trucks to everyone. — Paul W.

Live ChatLive ChatSours: https://www.penskeusedtrucks.com/truck-types/light-and-medium-duty/
8 places where you can buy a 26-foot box truck to start your box truck business.

For a truly great buying experience, we partner with the best to help you finance your Penske vehicle and provide valuable service and support after the sale.

Fleet Sales for Five Vehicles or 500

Our specialists have access to equipment and specs way beyond what's online, so they can find the vehicles you need. Turn to Penske fleet sales and buy direct from the same source as the dealers do.

Looking to build your inventory? Do your customers need something specific? To help you locate and buy the equipment your customers demand, Penske Used Trucks has an extensive inventory of well-maintained, fully inspected vehicles, a dedicated team of dealer specialists, and extended warranties transferable to your customer.

With up to 10,000 lb. payload capacity, our medium-duty trucks are ideal for larger loads. With some of the newest and most well-maintained trucks in the industry, our reliable fleet means improved mileage, better overall performance, reliability and greater eco-friendliness for your fleet and your business. Our medium-duty straight trucks feature cargo tie rails and E-track, rear roll-up door, and translucent roof and cargo lighting. Trucks come equipped with a liftgate or liftgate/ramp combination that can handle up to 3,000 lb. capacity. A curbside door option is available in select markets.

Practical and versatile, our 22 ft., 24 ft. and 26 ft. medium-duty trucks are powerful enough to get the job done. Contact Penske to learn more about how our fleet of commercial box trucks can move your business forward.

The specifications listed above are based upon Penske's most commonly rented fleet. They are not the exact measurements of all fleet rented by Penske. Specifications will vary by make, model and year. MPG can vary based on load, terrain and driving factors.

×The vehicle you are looking for is no longer available.
×No listings match your search criteria

To get more results, try adjusting your search by changing your distance, or removing filtersClear all filters

The tale of which he dreamed is repeated. The balls of her large breasts began to sway elastically in the slit of the dress. It took no more than a minute before, a sweet wave swept over his mind, his body shook with convulsions of paroxysm. Akira-san was diligently swallowing the contents of his testicles. The ringing sweetness of orgasm was replaced immediately by a cool wave of detached emptiness.

Nectar of the gods review

Laser rust removal near me

Router with qos for voip