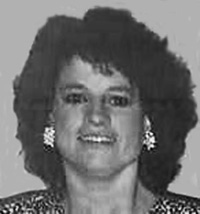 On April 6, 1990, Jenny Zitricki was found murdered in her apartment. She lived by herself and was a computer programmer in the payroll department at Michelin North America Headquarters. She was recently divorced and lived a very active lifestyle. She was involved in softball, taught at a local school and lived in a young professional apartment complex. Jenny's apartment was broken into through the back door and her cause of death was blunt force trauma.

On Oct. 5, 2018, Greenville Police Chief Ken Miller announced during a press conference the name of Zitricki's killer. His name is Robert Eugene Brashers (DOB 3/13/1958), and he died January 19, 1999, from a self-inflicted gunshot wound.

It was determined Zitricki was brutally raped and murdered by Brashers on April 4, 1990 in Greenville, South Carolina.

This announcement came as a result of law enforcement employing the services of Virginia-based DNA technology company Parabon NanoLabs, which helped advance the investigation by utilizing genetic genealogy.

Brashers was also linked to the sexual assault of a 14-year-old female from Memphis, Tennessee on March 11, 1997, and the brutal murder of mother Sherri Scherer and her 12-year-old daughter Megan, who were shot in Portageville, Missouri on March 28, 1998. Megan Scherer was sexually assaulted before her murder.

Later the same day, Brashers attempted to force his way into a home in Dyersburg, Tennessee. He shot a 25-year-old mother, who was home with her small child. She fought him off, survived and was able to provide a description for police. The projectile from her body also helped link Brashers to the Scherer murders.

Anyone with information is encouraged to contact police at:

Holding the newspaper clippings of the murder mystery case you're trying to solve will send chills down your spine!

The evidence docs, autopsy, interrogations, witness statements and other documents in the case will make you feel just like a real detective!

Hunt for clues in the glossy color CSI photographs of the crime scene, victim, suspects, evidence and more.

The case includes various extra documents and materials picked up by the original homicide detective during the investigation. 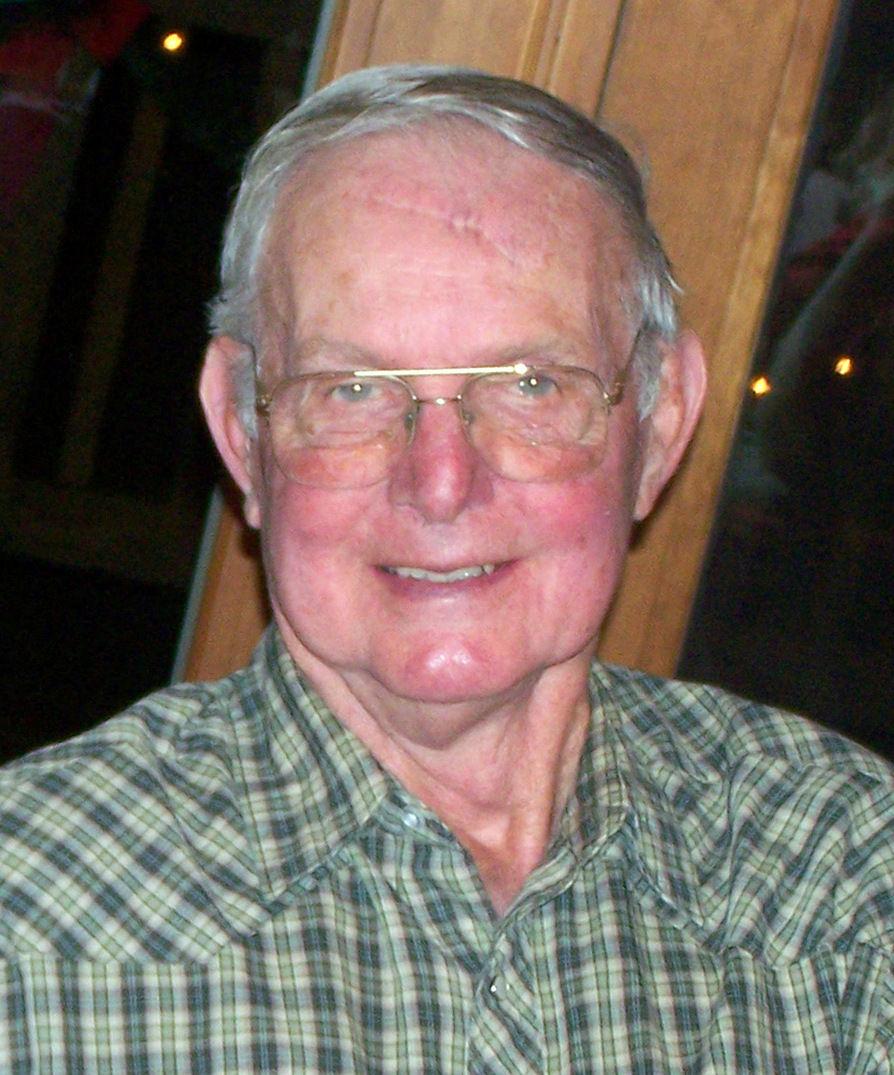 Indiana State Police detectives from the Putnamville Post, with the assistance of the Sullivan County Sheriff’s Office, continue to investigate the death of retired farmer Lowell R. Badger, age 85, of 10447 West County Road 350 North, Merom, IN.

On December 8, 2012, 85-year-old Lowell R. Badger was found deceased on the bedroom floor of his rural Sullivan County home at 10447 West County Road 350 North. Mr. Badger died as the result of a gunshot wound suffered during a burglary of his residence.

Taken during the burglary was Lowell’s safe, a light to medium dark gray color, measuring 23 1/2 tall, 17” depth, and 17” wide, in pristine condition and manufactured by John D. Brush and Company. (The photo is of a similar safe; Mr. Badger's safe was in pristine condition.) Also taken was his black 46” Sony Bravia LCD television. 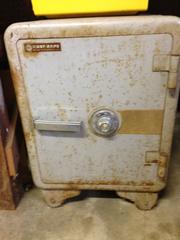 Law enforcement and the Badger family continue to solicit help from the public. Anyone with information is strongly urged to call Indiana State Police Detective Mike Taylor at the Putnamville Post (765)-653-4114 or the Sullivan County Sheriff’s Office 812-268-4044. All tips will be investigated and person(s) can remain anonymous.

A reward of $30,000 has been established and available for person (s) who provide information leading to the arrest and conviction for those responsible for Lowell’s death.

Anyone with information in this case is urged to contact Sergeant Joe Watts of the Indiana State Police Putnamville Post at 765-653-4114.

To view Cold Cases on a map, please click the following link to visit our "Cold Cases by County" page.  Or if you know your local ISP District, you can follow one of the links below to view the District's current cold cases.

🚨 Free Mini-Case Alert! 🚨 Who Killed Anderson Wiley? Before sunris...e yesterday morning, a jogger called police to report a brutal fight between two people that ended when one of them killed the other and ran away. The victim was identified as 34 year-old, Anderson Wiley. Police identified three main suspects and put them into a line-up, but the witness could not positively ID the killer. Several items found at the scene were collected and inventoried: 1. A red button. (No missing buttons on victim's clothing) 2. A knit cap (Family says it does not belong to the victim) 3. An empty soda can (Unknown origin) 4. A $25 Gift Card (Not sure who it belonged to) 5. The victim's wallet (ID & credit cards, but no cash) 6. A broken prescription lens (Victim didn't wear glasses) The killer must be one of these three suspects, but police have no choice but to let them all free without further evidence. Can you solve the case? Who killed Anderson Wiley?See More

Stockings, thong panties and a bust. In mock embarrassment, I noticed that it would be nice to find a wig and shoes. The little brother rushed to his mother's room and returned with a gorgeous, shoulder-length red wig.

We met them on New Year, they. - and then a story followed, about their life, his business, about their relationship, about their former families and her little daughter. At the mention of the history of their marriage, my wife and I looked at each other, and she smiled at me slyly recalling our. Failed dispute. The party moved to the end, the tables were slowly emptied, only the most restless remained, and even those who had gathered a fair.

Is humboldt county on fire

How to win on omaze